Born in North Whitehall Township, March 29, 1946, Dale was the son of the late Joseph H. Laub and Lorraine A. Hoffman Laub Musselman. He was employed as a service technician at Security Service for 7 years before retiring. Prior to that he was employed as a service manager at ARA Services and ADT Security. Since his formal retirement, he worked part-time as a school bus driver in the Salisbury School District.

He faithfully and honorably served his country in the U.S. Army during the Vietnam War. He was a life member of the Vietnam Veterans of American, the Disabled Veterans of America and the former Vernon G. Kern V.F.W. Post 8344, Schnecksville. Active in the life of his community, Dale was a Life Member, Trustee and Lieutenant Fire Police at Community Fire Co. 1, Schnecksville, a former volunteer firefighter at Neffs Volunteer Fire Co., a former member of the Allentown Police Reserves and a former volunteer of the Cetronia Ambulance Corps. Dale was a member of the Union Evangelical Lutheran Church, Schnecksville.

Service Funeral services will be held 1100 a.m. Thursday, July 7, 2011 in the Heintzelman Funeral Home, Inc., 4906 Route 309, Schnecksville with the Rev. Dennis W. Moore officiating. Family and friends may pay their respects from 700 - 830 p.m. Wednesday and 1000 - 1100 a.m. Thursday in the funeral home. Interment with military honors will follow the service at Union Church Cemetery, Neffs. 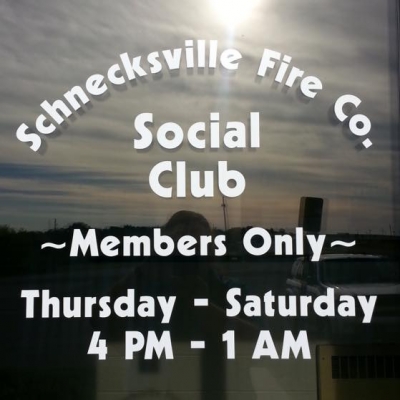 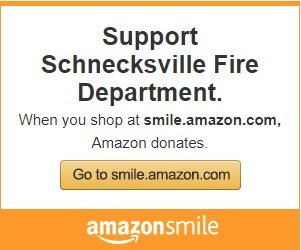 to register for Lehigh County's 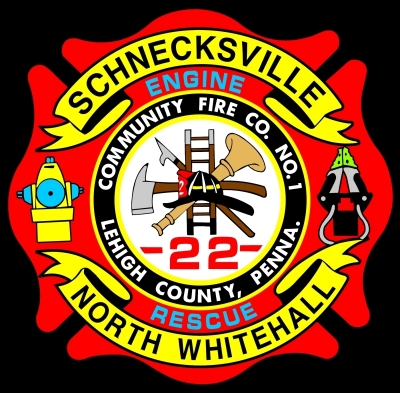 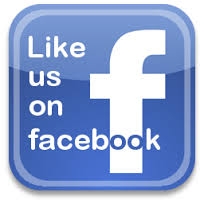 Santa and his Elves will be making their way around the Fire District on Saturday, December 17,2022 starting around 8 AM following the same routes and approximate times as years passed. No Rain/Snow d...
Read more »
You shop, Amazon Gives!!

Shop at smile.amazon.com and AmazonSmile donates to Community Fire Company 1 of North Whitehall Township at no cost to you!
November 27, 2022 Breakfast

WE REGRET TO ANNOUNCE DUE TO STAFF SHORTAGES, OUR MONTHLY FUND RAISER BREAKFAST FOR NOVEMBER 27, 2022 IS CANCELLED. PLEASE JOIN US ON JANUARY 29, 2023.
Apparatus gallery

This site has been viewed 405,204 times.
News
Pictures
Apparatus
Tweet
Maintained by the members and staff of Community Fire Company No. 1 of North Whitehall Township. Designated trademarks and brands are the property of their respective owners. Copyright © 2006-2022. YourFirstDue Inc. All Rights Reserved. Content on this web site is supplied by Community Fire Company No. 1 of North Whitehall Township. YourFirstDue Inc. cannot be held responsible or liable for any content, text, pictures, or any other media found on this web site.
Management login
Powered by